All the restrictive measures that were taken in order to stop the spread of the Corona virus had a major impact on our social lives.

All the restrictive measures that were taken in order to stop the spread of the Corona virus had a major impact on our social lives. In Serbia, the most vulnerable population group, the elderly, are also required to maintain a social distance by staying in their homes and having minimal interaction with other people. This gave rise to a major problem - how do these elderly people, who live alone and are not allowed to leave their homes get food, medicine, groceries and other necessities? Helping the elderly people, who were forced to stay in quarantine was vital, and we had to do our part.

From the very moment when the state of emergency was declared in Serbia, a call center was set up in the largest municipality of Niš, which had the purpose to aid the elderly population. This way, people whose freedom of movement was restricted could turn to the call center to seek medical advice, food or medicine supplies. However, one major problem was that all requests had to be processed manually. Specifically, they were all recorded on paper and then forwarded to the volunteers for further delivery. The entire administrative process was in serious need for improvement.

The call center personnel realized that digitization could make this whole process a lot easier and more efficient, and that it would allow the volunteers to reach more people without putting additional strain on the available resources. Together, we came up with a software solution that would make the operation of the call center a lot easier. Digitizing the entire process of receiving requests from people in need and passing those requests on to volunteers was the first logical step in the development of our system.

We developed a custom software package that consists of two major components: a mobile application and a web portal. The web portal serves as a global control center for the system, aimed at various organizations that offer their help to fellow citizens and have their own specialized call centers. The staff in those call centers can fill out a form with all the relevant information during a phone call (first and last name, delivery address, phone number, helpdesk and urgency). This way, all calls would get categorized according to the needs of the individual caller (delivery of groceries, medication and other food items).

On the other hand, the custom mobile app that we made allows the volunteers to get an instant overview of all the open orders, sorted according to the distance of the volunteer’s location. The application also allows a volunteer to take a new order, mark it as completed and to call the recipient if necessary. In addition, the entire delivery process has been improved with the integration of Google Maps. For instance, all the municipalities are further subdivided into different areas, so that the addresses are grouped automatically when they are entered. As a result, all the delivery routes are optimized based on the location of the recipient and the delivery addresses. This means that the volunteers can deliver supplies to addresses that are closest to them and not waste their precious time on inefficient routes.

Since the implementation of our software, delivery figures have doubled and efficiency has increased by more than 100%. These improvements would not be possible without the custom software solution that we created.

"We used to be able to bring food and medicine to our fellow citizens at 60-70 addresses a day, but now we can handle more than 150."

Danijel Arsenkovic, Crisis headquarters of the Municipality of Mediana, Niš. 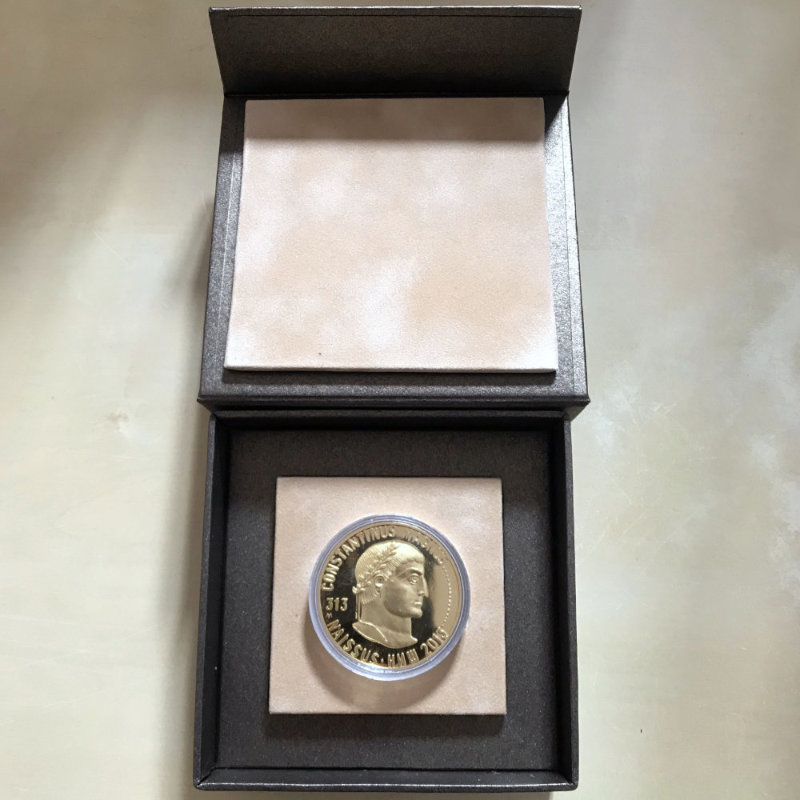 All the information is immediately passed on to the volunteers, who do not need to go back to the crisis headquarters every time in order to receive new orders. As a result, the number of seniors that could be reached has been doubled with the help of our custom software solution. By doing this, we tried to do our part in protecting the most vulnerable population groups, who were in need the most during the Corona crisis.

We use cookies to enhance your experience. By continuing to visit this site you agree to our use of cookies.